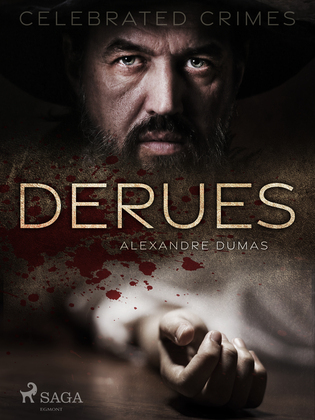 How far would you go to secure a fortune? In late 18th Century Paris, one man turned to murder.

In this volume of his "Celebrated Crimes" series, Alexandre Dumas takes on the subject Antoine François Derues. Convicted of double poisoning, Derues was executed in 1777. His victims were the wealthy Madame de la Motte, whose country estate he wanted for himself, and her teenage son. In this gripping psychological portrait, Dumas ventures into the murderer’s mind, recreating scenes that stretch back to Derues' childhood.

A must read for true crime fans, this work places Derues next to the other great names in the criminal pantheon – Jack the Ripper, H. H. Holmes, or Ted Bundy.