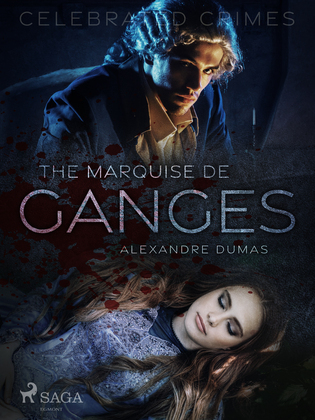 She had a fortune to her name. And it made her an irresistible target.

A famous beauty, Marie de Rossan married the Marquis de Ganges in 1658. It appeared to be a happy match, but trouble began over the issue of Marie’s will, and who stood to inherit her money. The Marquis’ two brothers hounded her relentlessly, pressuring her to make revisions. And then, after months of threats, their campaign took a violent turn.

A sordid tale of murder and greed, it’s perfect subject matter for Alexandre Dumas’ "Celebrated Crimes" series. The case also peeked the interest of the Marquis de Sade (who inspired behind the term ‘sadism’), who wrote his own novel on the subject.