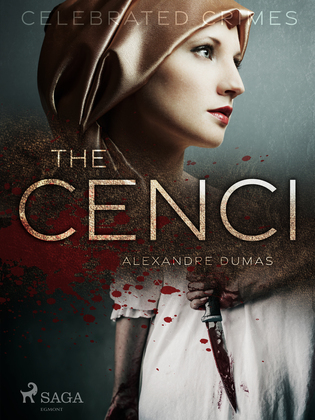 by Alexandre Dumas (Author), I. G. Burnham (Translator)
Buy for $2.99 Excerpt
Fiction Classics Mystery & detective
warning_amber
One or more licenses for this book have been acquired by your organisation details

Beatrice Cenci laid her neck on the chopping block. She’d helped to beat a powerful nobleman to death, but for many in Rome, her execution was a tragic perversion of justice.

Beatrice’s father, Francisco, was a horrible abuser. His wife and three children all suffered at his hands. Pushed to the brink, the four Cencis grouped together to put an end to Francisco’s evil. The ensuing trial enthralled the city’s population, and gave rise to a legend about Beatrice that persists to this day.