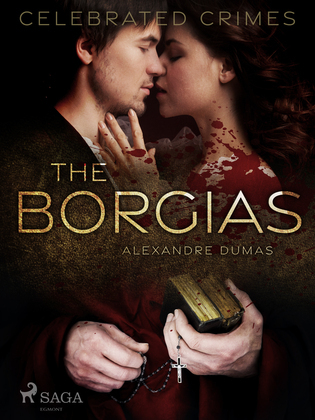 How much power can one family wield before they're corrupted?

In this first volume of his "Celebrated Crimes" series, Alexandre Dumas tackles the notorious Borgais. Originally from Spain, this noble family’s political influence was felt across Europe through much of the 15th and 16th centuries. But their name also became synonymous with scandals and murder.

A must read for history buffs, and any fans of "The Borgias" television series starring Jeremy Irons.