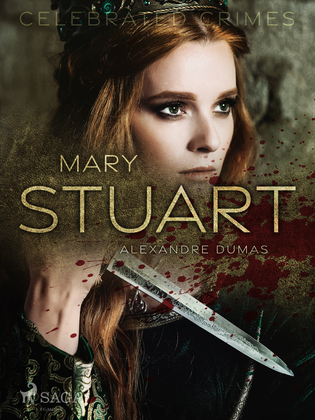 Two queens, joined by blood and rivals for the throne. Only one would survive their decades-long power play.

"Mary Stuart" is a fictionalised essay about Mary Queen of Scots. Mary’s reign in Scotland was marked by scandal. Her first husband was murdered, and she was heavily implicated in the crime. Forced to flea to England, Mary counted on the support of her cousin Elizabeth I. But Elizabeth feared that Mary had her sights set on the English crown. So she imprisoned her, and began building a case for her execution.

Dumas portrays his protagonist as an enigmatic figure, driven by lust and a thirst for power. This story is a great companion to the many movies about Mary, such as "Mary Queen of Scots" starring Margot Robbie and Saoirse Ronan.