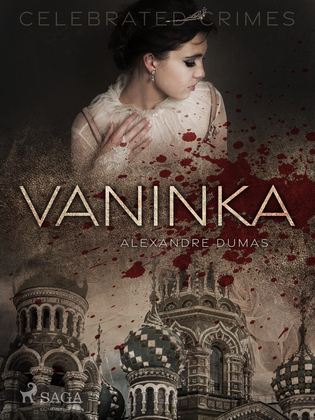 In 19th century Russia, a pair of lovers risk their lives by defying the tzar.

Based loosely on true events, "Vaninka" takes place during the reign of Paul I. The lady of the title is a general’s daughter, who is due to be married, in a match approved of by the tzar. But Vaninka has fallen for another man—an officer under her father’s command. The pair’s illicit romance sets in motion a dark tale of death and dangerous secrets.

One of Alexandre Dumas’ "Celebrated Crimes", "Vaninka" is in the tradition of great tragic love stories, from "Romeo and Juliet" to "Wuthering Heights".