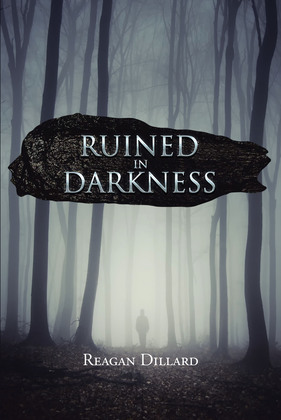 Joram learned at a young age that monsters did not exist solely in the shadows. As the son of the vicious and cruel Queen Salem, he learned what a monster truly was. From the moment of his birth, he was forced into the role of submission and obedience, which he accepted without thought. He was Prince Joram, and as a prince, he had to endure. As a prince, he had a duty to be everything the queen desired him to be.

The day he met Princess Vashti in the woods, both of their lives became intertwined. With a new presence, the blind obedience he had embraced began to crumble. The prince was allowed to dream with the princess, and together, they imagined a future where the Fey and Schaduwen weren’t on the verge of war. However, both young royals never thought the price of that future would be so high.

With the Fey and Schaduwen marching toward the battlefield, the prince and princess are forced to shake off their childhood shackles to put on their crowns. Children no longer, Prince Joram and Princess Vashti realize how brutal and relentless the world can be. In the sequel to Revived in Gold, the making of monsters is revealed, and the truth behind Heligdom and Sodom is told.