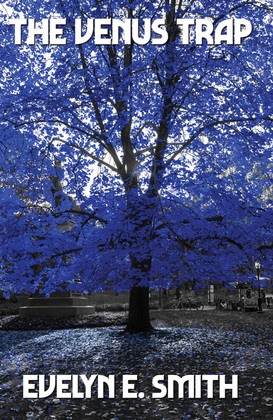 One thing Man never counted on to take along into space with him was the Eternal Triangle—especially a true-blue triangle like this!