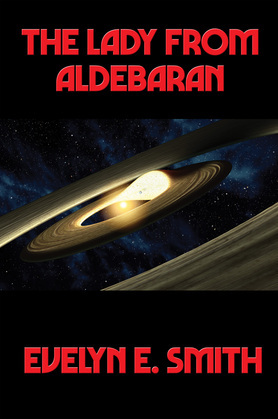 The Lady from Aldebaran

Many of the formerly underprivileged terrestrials apparently felt that one vote was not quite enough for them. Now that the Elections are over, to our individual relief or otherwise, we can perhaps appreciate, with more objectivity, the problems that an Elections official will have to face in the future. There might not only be a question of whom to vote for—there could be interesting ramifications to the added problem of how to vote for some of the new citizens.