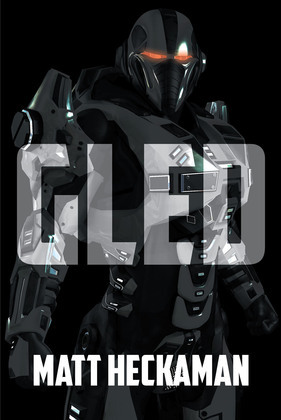 Dr. George Grayson is one of the world's foremost robotic designers and leads the team that has just created the world's first artificially intelligent android for the local police and the US Military. Just as he is about to deliver the finished prototype, George receives the news that he has a terminal heart disease. After a falling out with his employer, George leaves the project to work with his wife, Michelle, to build a device to save his life.

Years later, George is approached by his former employer to help solve a serious problem; his creation has malfunctioned and started killing police and military personnel. George and a new group of comrades, including his grown son, must find out why the machines have malfunctioned and stop them before more lives are lost.

What starts out as a search for a simple programming error sends George and company into an adventure of espionage, murder, kidnapping, and sabotage that will lead them into a partnership with the FBI and will start a war with a major drug cartel and its leadership. When the dust clears, George's life will never be the same.