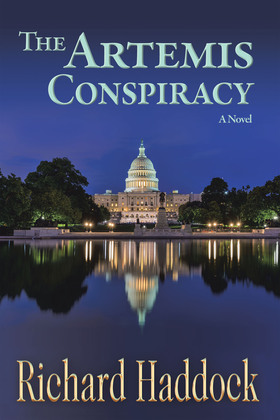 1969. Gary Daniels leaves his boss's apartment certain that he has lost his job because he failed to satisfy her love. Two days later the F.B.I. arrests his roommate and charges him with her murder. But Gary knows that his roommate could have committed the crime and is being framed. But why? Because he is black?Gary and his roommate had been working on legislation for a Senator from Utah and had uncovered a mysterious email of land speculation thus involved a soccer U.S Army unit during World War II, a V.P. of investment for the Mormon Church and his affair with Gary's boss that ended bitterly years ago. What tied all these events together and why was the F.B.I involved?When Gary discovers the answer to these questions he tried to go public using his revelation as a lover to free his roommate. But the F.B.I threatens to arrest Gary as an accomplice to the murder if he doesn't suppress what he knows. How does Gary prove his roommate's innocence, satisfy the F.B.I's demand to hide the truth and keep himself from being imprisoned?