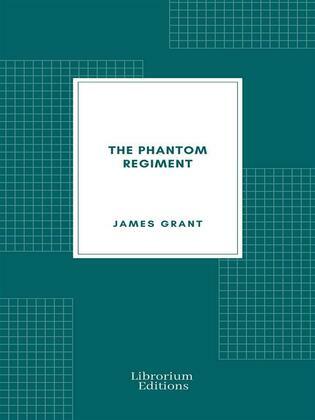 This soldier, whose name, from the circumstances connected with his remarkable story, daring courage, and terrible fate, is still remembered in the regiment, in the early history of which he bears so prominent a part, was one of the first who enlisted in Captain Campbell of Finab's independent band of the Reicudan Dhu, or Black Watch, when the six separate companies composing this Highland force were established along the Highland Border in 1729, to repress the predatory spirit of certain tribes, and to prevent the levy of black mail. The companies were independent, and at that time wore the clan tartan of their captains, who were Simon Frazer, the celebrated Lord Lovat; Sir Duncan Campbell of Lochnell; Grant of Ballindalloch; Alister Campbell of Finab, whose father fought at Darien; Ian Campbell of Carrick, and Deors Monro of Culcairn.