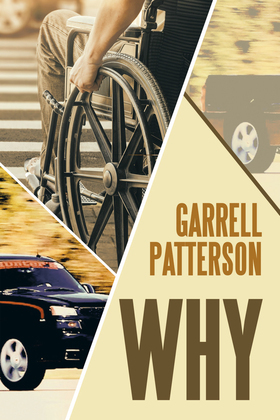 was born in an old, wooden, two-story hospital in Carrollton, Georgia, in 1949. Some years later it burned to the ground. For the first eleven years of my life, I lived in Bremen, Georgia. I was the oldest child of Alvin and Doris Patterson. Dad and Mother got married soon after Dad returned from Europe in 1946, where he’d served as a .30 machine gunner in the Tenth Mountain Division during World War ll. He was involved in three major battles and received a Presidential Unit Citation and a Bronze Star for saving the lives of many of his company after they were pinned down by a German machine-gun nest. Risking his life, Dad ran for high ground, carrying his machine gun and belts of ammo, which would normally have been a two-man job. He was able take out the machine-gun nest, allowing the company to advance up the mountain they were trying to take control of. Keep in mind that he was a nineteen-year-old country boy from Georgia, who had never been out of Carroll or Haralson counties until just a few months before.