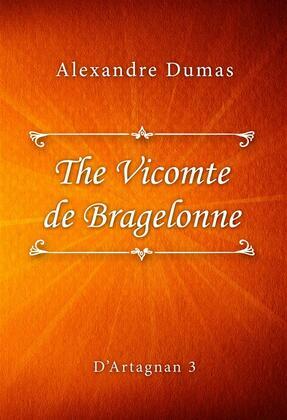 by Alexandre Dumas (Author)
Buy for €0.99 Excerpt
Fiction Action & adventure Classics
warning_amber
One or more licenses for this book have been acquired by your organisation details

This novel is the third and last of the d’Artagnan Romances, following The Three Musketeers and Twenty Years After.

Though there are many digressions, the protagonists of the novel are once more d’Artagnan and the original musketeer characters, who continue their daredevil adventures, immersed in political intrigue and hilarious comedy. The action takes place between 1660 and 1667 and concerns the transformation of Louis XIV from a weak boy king, dominated by his ministers and mother, to the Sun King in complete control of the French state.