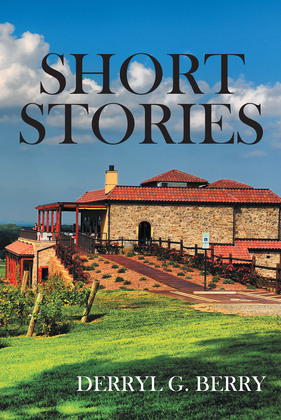 The genre and style of Derryl G. Berry’s “Short Stories” is quite varied. Some are straightforward, first- or third- persons POV. Some are off-the-wall perspectives and musings. Some are “circular” in that they begin and end pretty much at the same point, e.g., “Let’s Act Normal.” Many of Derryl’s short stories began as an idea that came to him while hiking and were fleshed out later, e.g., “Five Shots,” and “The Empty Hook.” Others were triggered by a passing comment, e.g., “Who in the World Is Jimmy Kent?” A few have a touch of biographical near reality. Others are plain fantasy, e.g., “Misspelled” and “Kong Is Dead.” A few are retellings of biblical stories. Others, Derryl doesn’t know from where the ideas came.