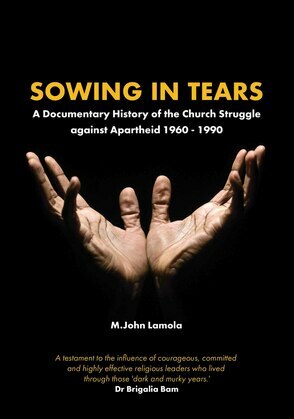 A historicist interpretation of how the Christian religion, whose theology had notoriously been used to foster coloniality and explicitly nurture apartheid philosophy, had transformed itself into an intellectual force and an organisational bulwark of the struggle for freedom in South Africa. This is presented through documents and statements of the ecumenical movement which attest to the development of successive theological positions that were being arraigned against the apartheid regime. The reflection covers the period from the year 1960, which signaled the beginning of an identifiable Christian tradition of protest against political oppression and repression in South Africa, that is, from the Cottesloe Conference following the Sharpeville Massacre, to the 'Standing for the Truth Campaign' on the eve of FW De klerk's February 2 1990 Speech in Parliament. The gallant resistance of the people and the churches of South Africa is presented here as both a living record of the tumultuous past, and an inspiration for new local and global struggles.