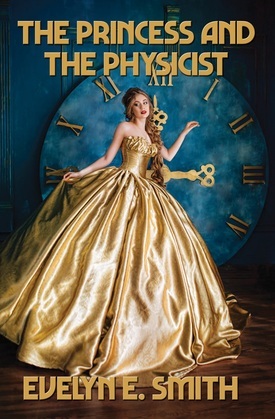 The Princess and the Physicist

Elected a god, Zen the Omnipotent longed for supernatural powers—for he was also Zen the All-Put-Upon, a galactic sucker! Clearly Omnipotence wasn’t everything.