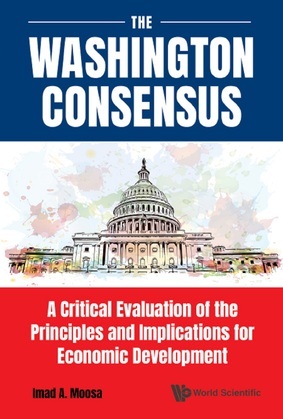 The objective of the book is to evaluate critically the ten principles of the Washington Consensus, which govern the conditionality provisions of the IMF and World Bank, and guide the so-called economic reform in developing countries. The book starts with an overview of the Consensus, followed by a chapter on IMF conditionality and how they are related. Since the Consensus is inherently neoliberal, a chapter is devoted to a critique of the free market doctrine and the concept of economic freedom as seen by free marketeers. The ten principles of the Washington Consensus (referred to as the 'ten commandments') are divided into four groups: fiscal reform, interest and exchange rate policies, liberalization of trade and foreign direct investment, and privatization and deregulation (including property rights).The book is written in the normative tradition of what ought to be, as opposed to the positive tradition of what is. While it may be tempting to describe the work as 'polemic', the underlying issues contain such a significant moral component that pretending to be neutral would be a betrayal of justice and morality. In essence, the arguments put forward in the book are intended to dismantle, discredit and debunk a set of principles that are effectively used to loot developing countries.Contents: