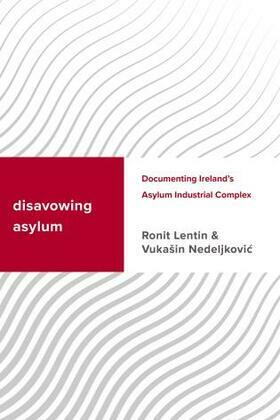 Disavowing Asylum presents the for-profit Direct Provision asylum regime in the Republic of Ireland, describing and theorizing the remote asylum centres throughout the country as a disavowed regime of racialized incarceration, operated by private companies and hidden from public view. The authors combine a historical and geographical analysis of Direct Provision with a theoretical analysis of the disavowal of the system by state and society and with a visual autoethnography via one of the authors’ Asylum Archive and Direct Provision diary, constituting a first-person narrative of the experience of living in Direct Provision. This book argues that asylum seekers, far from being mere victims of racialization and of their experiences in Direct Provision, are active agents of change and resistance, and theorizes the Asylum Archive project as an archive of silenced lives that brings into public view the hidden experiences of asylum seekers in Ireland's Direct Provision regime.