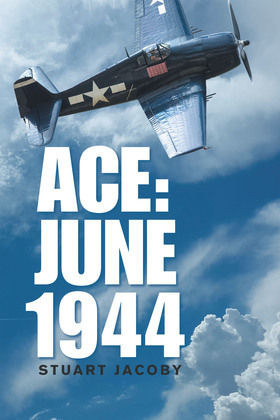 The story takes place on the United States Ship Concord. She is an aircraft carrier in the Fifth Fleet part of the U.S. Navy’s Pacific Fleet.

The action is centered in the Philippine Sea west of Saipan Island in the Marianas chain.

Three years to train, three seconds to die. This is the dilemma Gus faces each time he climbs into the cockpit of his fighter plane. Can Gus survive the aerial dogfights of a tenacious enemy?

Gus is married to his sweetheart Elizabeth. Will he live to see her again?