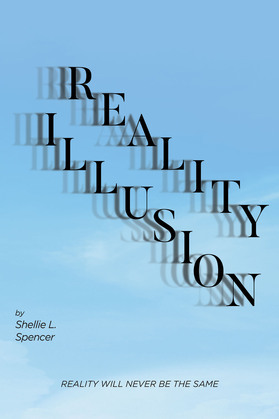 Laquez Fortell was a man who had it all: money, success, women. Everything that mattered in a world of material wealth, power, and corruption. What he lacked, however, was a sense of spirituality, a belief in something greater than this life.

His reality is altered and his life begins to slip into a flow of gruesome and horrific occurrences that only he appears to be aware of.

He begins to mistrust his thoughts, his eyes, as well as all of his senses, until he discovers a mysteries woman who seems to be the only other person who has witnessed what he has. But she is elusive, avoiding interaction at all cost.

Laquez is sent on a wild chase not only for the evasive woman, but for his own sanity and for remnants of an ever-dissolving reality.