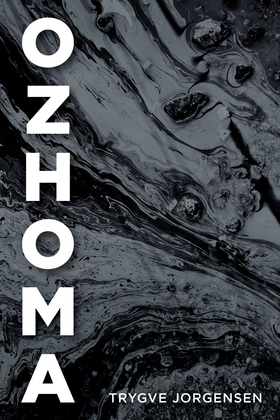 Few people in the United States remember that one of the largest criminal conspiracies in history was committed against children in Oklahoma. The first woman elected to a state office, Kate Barnard, attempted to defend the mineral rights of over sixty thousand minors in the state. In the Gilded Age, she represented her faith and remembered that whatsoever you do unto the least of these, you do to Christ.This story is about one man named Eben trying to help one of those children. His name in Choctaw is Kowee, which means the Lion. Eben is a man of faith who lacks courage. He learns that it is often the faithful around us who lend us the support to step into the maelstrom.