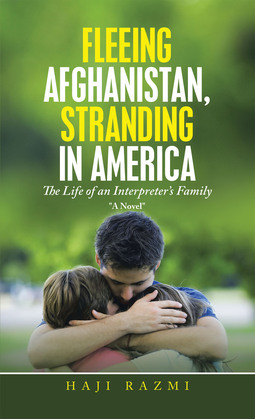 The madness of mass shootings is raging in both of my homes; here, mass murderers dance under the banner of “Gun Freedom”, and there, they worship the flag of “Holy War”; The “lovers” of freedom take lives for their allegiance to the Second Amendment, while the “devotees” of Islam commit carnage for their fidelity to the Quran—other than that, they share the same “values”: They don’t demand money or jewelry from their victims, they do not ask them for intimacy or sexual favor, and, most of the times, they don’t even know their victims’ names, identities, religions, languages, nationalities, or the good and bad of their personalities. They slaughter them indiscriminately just for being human beings.

The above is what this book is about; The life of an Afghan interpreter, who lost part of his family to a suicide attack in his country and then immigrated to the US in the hope to raise his children in the safety and security of this great country only to see the rest of his family being destroyed by gun violence.