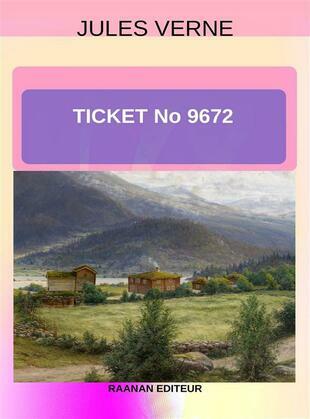 The Lottery Ticket (French: Un Billet de loterie, 1886) is an adventure novel written by Jules Verne. It was also published in the United States under the title Ticket No. "9672". |Wikipedia|
Hulda, the daughter of an innkeeper in the Norwegian countryside, is engaged to Ole, a fisherman. When Ole fails to return, Hulda fears him dead, until she receives a message that he has scribbled on the back of a lottery ticket. Newspapers broadcast the story, fueling excitement and speculation ahead of the lottery drawing. |Standard Ebooks|