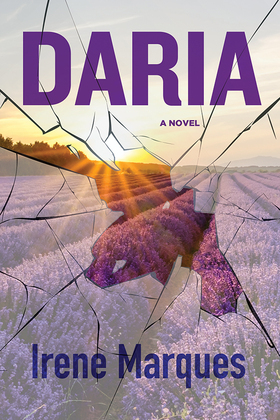 When a young woman is subjected to a violent attack, the impact of colonialism, patriarchy, and who we choose to love are thrown into sharp relief. Daria is an immigrant woman living in Toronto, and as she begins to tell her story, the reader is pulled into different worlds, travelling to various timeframes and locations in an unending awe-inspiring Matryoshka play, where one story leads to another and another and another. The novel explores the stories of multiple characters—the Indo-Portuguese-Canadian sexual predator; the idealist and resilient Mozambican freedom fighter; the wondrous Iberian Roma circus; the Christianized Muslims and Jews; the mystical Nubian master who knows how to capture black matter; the fascist dictator whose ruthless cousin delivers unthinkable punishments inside the closed walls of Tarrafal, the infamous Cape Verdean prison of the Portuguese colonial regime—and countless other personalities, some wretched, some redeemable, some otherworldly, who defend visions and ideals and fight for dignity, power, and recognition.

Moving back and forth between Canada, Portugal, Mozambique, and Cape Verde, Daria is a magical realism historical novel where fact and fiction intermingle to create a spellbinding world of complex political, familial, and cultural dynamics.