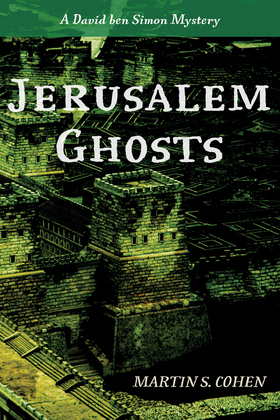 The book of Psalms, today taken by most to be a collection of pious poems and soothing hymns, came into existence against a background of extreme factional violence, competing schools of spiritual enterprise, and a struggle for political prominence that lasted for centuries. Jerusalem Ghosts tells the (fictional) story of a double murder inquiry undertaken by ancient Israel's best-known and most successful sleuth, David ben Simon, an investigation that played itself out against the larger political and spiritual tensions of the day and which laid bare the lengths to which people on both sides of the struggle would go to defeat their enemies and bequeath their own version of ancient Judaism to the ages as the authentic faith of Israel.