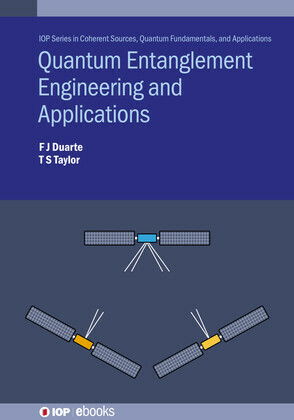 Quantum entanglement (QE) is one of the most, if not the most, mysterious, and yet most promising subjects of current physics. With applications in cryptographic space-to-space, space-to-earth, and fiber communications, in addition to teleportation and quantum computing, QE goes beyond fascination and into the pragmatic spheres of commerce and the military.

With the growing population of engineers in need of a transparent, pragmatic, and direct introduction to QE and its applications, this book, the first of its kind, focuses on the practical mathematical tools necessary to handle QE and its requirements to design optical configurations for QE-based systems. Specific applications include satellite networks, space-to-space communications, quantum teleportation, and quantum computing.