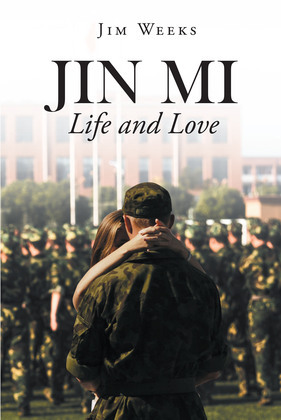 A very badly wounded Viet Nam veteran learned to fight through deep depression and lived with his injuries. During recuperation, he found he had the ability to learn to play various musical instruments, and with his vocal ability, he was able to perform like a professional. He eventually reintegrated into as normal a life as possible. Along the way, he found the joys of love and the depths of extreme sadness.

After leaving the military, he searched new locations for a place he could live in and found happiness—his private paradise. He found it and lost it a few times, but his music was always there to help him through the sad times. It also proved to be very entertaining to others, especially young women, and as a bonus, it was very profitable.

He even learned to speak a foreign language. He made friends wherever he went. Some were very solid, long-lasting friendships, and others were very shallow and fleeting. Many people said he was the nicest man you would ever know.

In the end, will there be a happy ever after?