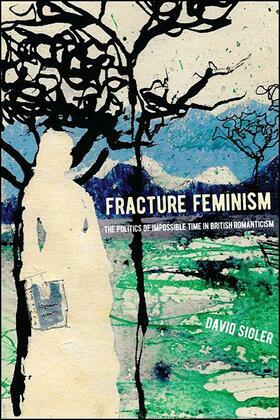 Feminist writers in British Romanticism often developed alternatives to linear time. Viewing time as a system of social control, writers like Mary Wollstonecraft, Anna Barbauld, and Mary Shelley wrote about current events as if they possessed knowledge from the future. Fracture Feminism explores this tradition with a perspective informed by Lacanian psychoanalysis and Derridean deconstruction, showing how time can be imagined to contain a hidden fracture—and how that fracture, when claimed as a point of view, could be the basis for an emancipatory politics. Arguing that the period's most radical experiments in undoing time stemmed from the era's discourses of gender and women's rights, Fracture Feminism asks: to what extent could women "belong" to their historical moment, given their political and social marginalization? How would voices from the future interrupt the ordinary procedures of political debate? What if utopia were understood as a time rather than a place, and its time were already inside the present?