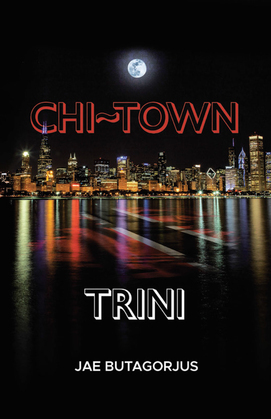 A single mother raised Sherri Pharaoh and her siblings. As an adult, Sherri’s lack of a father figure makes her unsure around men and willing to cater to their every need. She feels like there is no way she’ll ever settle down, but then, her brother introduces her to the man of her dreams.

Terry is an undercover gangsta and a guy Sherri’s mother never would approve of, but Sherri wants him anyway. Compared to Sherri’s upbringing, Terry has led a hard knock life, living in the toughest parts of Chicago. Despite this—or maybe because of it—Sherri is drawn to this tall, dark, and handsome bad boy and falls hard.

A life of crime can have dire consequences, as both Terry and Sherri find out before they can get married and start a family. Running from the past, Sherri relocates but is eventually left with no place to live and two more mouths to feed. To escape the hood, Sherri does things she never would have expected, all while waiting for the man who will cherish her heart.