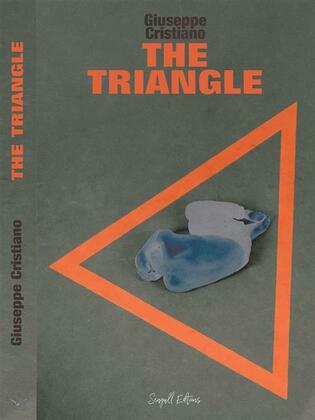 A man who had never succeeded at anything suddenly finds himself at the center of attraction of the entire city when he paints an inverted triangle on the floor of the museum. It was supposed to be one of his many failed hobbies but it caught the attention of people and soon, everyone came to see it; the art of the millennial.
This plunges the artist into a world of power, attention and love; all depending on a controversial painting that might be the greatest fraud known in the art world or the greatest product of lucky inspiration.
When another man in search of fame just like the artist steps into the triangle, things change and soon, the two men find themselves in a battle to prove they are deserving of all the fame. They cannot fight one another. They cannot kill one another. But only one man can have it all.
In their rivalry, would either man find contentment, learn a core life lesson or would they simply destroy one another?