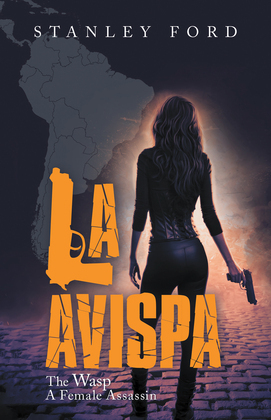 The Wasp
by Stanley Ford (Author)
Buy for $3.99 Excerpt
Fiction Mystery & detective Suspense Thrillers
warning_amber
One or more licenses for this book have been acquired by your organisation details

In dispatching her two last targets by means of the boat explosion, Juanita had kept a promise she made to herself after she had shot Pablo. She had vowed that the shot she had used to dispatch him would be her last shot in this line of work and except in a case of self-defense, would not return to that means of violence. Unfortunately for the two intruders they fitted that description perfectly, they were intruders and they were dealt with accordingly. She was satisfied that she had got her revenge and had also sent a clear message to the cartels. But then again, she would not allow herself to be lulled into complacency as she realized that in the same way she had been found by her two last victims, there might be others. She had to be ready. She was.