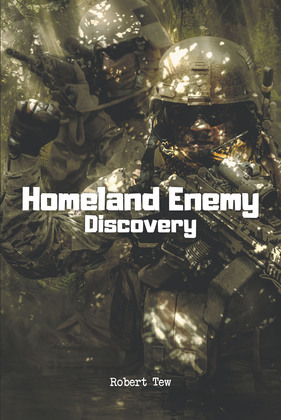 The United States of America has been under attack from enemies within its borders for several months. Although there have been arrests, seizures, and raids on several insurgent locations successfully executed, the extent of the enemy's penetration is yet to be revealed.

Sheriff's deputies Steve Celeste, Max Beaumont, and Trevor Combs have been at the forefront of the effort in Duplin County, North Carolina, to discover and end the enemy's assault. Their law enforcement efforts are aided by US Marine Corps Raiders and US Army Delta teams. Their battleground is a small part of a scenario playing out and involving military bases across the entire United States of America.

To further complicate matters, the discovery of established educational and possible political adversaries as well as domestic civilian support for the enemy efforts brings the fight to a higher level of confrontation. Trevor, Max, and Steve are in for the long ride and will do anything to contribute to ending the enemy siege and protecting the citizens of Duplin County and the United States of America.