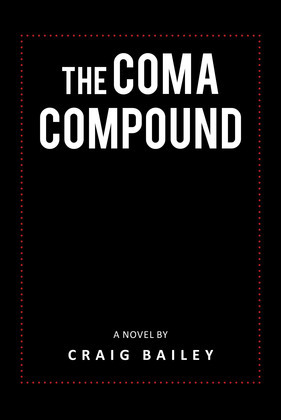 The worst day in America's history will take place in the future.

The prison system of tomorrow is a stark contrast of any other inmate lockup style seen in the past. The entire system needed a complete overhaul due to the overwhelming population of incarcerated people.

Several NFL stadium-sized prison buildings were erected in a remote location, a location that was kept a secret from the general public. This new prison had only one goal in mind. Once the prisoners arrived, they were placed in a coma for the length of their prison sentence. This prison had acquired a nickname the "Coma Compound." It was designed as a minimum-security prison because of its lack of conscious criminals.

In the year 2046, the fine citizens of America were celebrating Independence Day in traditional fashion. Everything was going great. In the blink of an eye, that all changed. A mysterious fire broke out near the compound that night, knocking out its power supply and ultimately disabling the medical equipment keeping the prisoners comatose.

Thirteen million prisoners woke up all at once. Nobody was prepared for what came next…