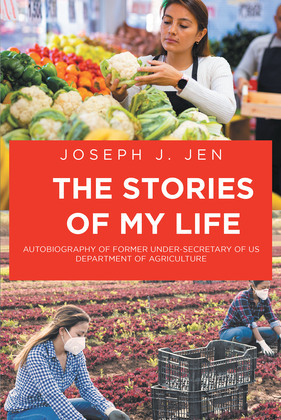 The Stories of My Life

The author had an interesting life. He wrote this autobiography in story style. It was a fun and enjoyable reading.

He was one of the few people who had enjoyed high-profile positions in academia, industry, and government. Some of the stories contained educational materials, from which most people could learn lessons.

The first half of the book dealt with his youth and student days in Taiwan and the first seven years of struggles as a graduate student in the US. It showed his deep understanding of Chinese culture that few people of his own age had the chance to obtain. It was followed by thirty-two years of challenges faced by a first-generation immigrant trying to survive in the US, while continuing to improve himself. These years gave him the chance to understand the three major cultures of US: the coastal immigrant culture, the Southern religious and patriotic culture, and the Midwest heartland culture. These cultures created conflicts and opportunities for him in his life.

The second half of the book dealt with his five years in Washington, DC, as a powerful subcabinet officer. Without interest in political life after his term, he was able to complete several major projects that benefited the citizens of US and the world. The last part dealt with his retirement years and his devotion to solving the food safety dilemma in society.

The book is highly recommended for students and parents to read and learn from.