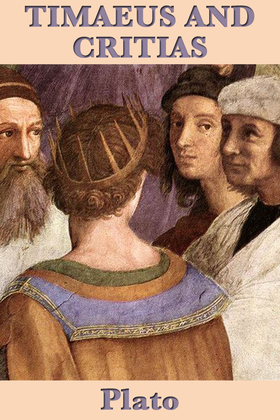 Timaeus is one of Plato's dialogues, mostly in the form of a long monologue given by the title character. The work puts forward speculation on the nature of the physical world and human beings. It is followed by the dialogue Critias. Critias, one of Plato's late dialogues, it contains the story of the mighty island kingdom Atlantis and its attempt to conquer Athens.


Critias is the second of a projected trilogy of dialogues, preceded by Timaeus and followed by Hermocrates, though the latter was possibly never written and Critias was left incomplete.