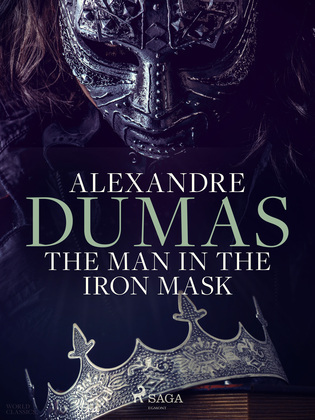 by Alexandre Dumas (Author), Anonymous (Translator)
Buy for $14.99 Excerpt
Fiction Classics Mystery & detective Traditional British
warning_amber
One or more licenses for this book have been acquired by your organisation details