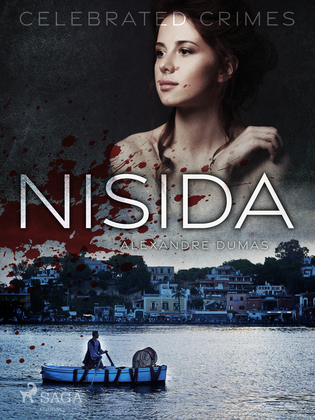 The Prince of Brancoleone has a reputation for breaking hearts. And now he’s set his sights on a new conquest.

She’s Nisida, the beautiful daughter of a Naples fisherman. The prince disguises himself as a commoner and seduces her. But Nisida’s little brother Gabriel intervenes, setting off a bloody tale of revenge, suicide and family secrets.

Part of Dumas’ "Celebrated Crimes" series, "Nisida" is an enthralling look at honour and justice in 19th century Italy. Based on real events, it was co-written with Italian author Pier Angelo Fiorentino.