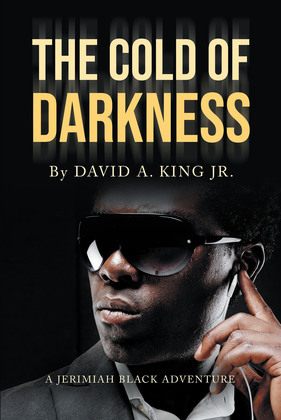 The Cold of Darkness

by David A. King Jr (Author)
Buy for $9.99 Excerpt
Fiction Espionage
warning_amber
One or more licenses for this book have been acquired by your organisation details

When hot spots of extreme international crisis happen and the United States government cannot intercede, nor the CIA, NSA, or military special forces cannot be seen helping, only one other completely off-the-books agency can. That agency is none other than Black Reaper. Established during the Nixon presidency, this organization has operated with an unlimited black budget and behind the scenes for decades. They always succeed, even at a great personal cost to their brave agents, both men and women alike. The best of these agents is one Jerimiah Black. He’s young, cocky, brash, but a blunt instrument that does not fail and who could care less about ruffling anyone’s feathers. This new mission may be one even he cannot complete, as both great nations of India and Pakistan stand at the precipice of all-out war over a deadly chemical weapons attack in Goa, India, that has killed over 150,000 innocent men, women, and children. The world waits to see what happens, but one thing is for certain. Even if it means his own life must end, Jerimiah will succeed where nobody else can, one way or another.