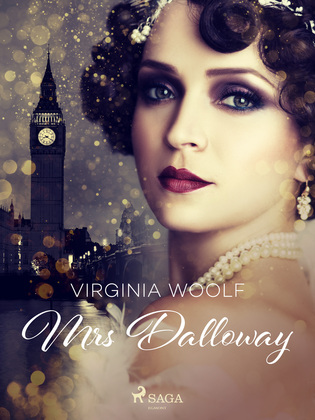 de Virginia Woolf (Autor)
Comprar por 10,99 $ Extracto
Ficción Clásicos Romance
warning_amber
One or more licenses for this book have been acquired by your organisation details

"...she always had the feeling that it was very, very dangerous to live even one day."

Mrs. Dalloway is busy taking care of the final preparations for her evening party when an old friend and suitor comes by. He leaves her with an unexpected question, but what he doesn't know is that thoughts about her past and her life are already swirlling around in her head.

Moving seamlessles in and out of the minds of all her characters, you get the impression that Virginia Woolf understood people better than anyone else. With its incredibly beautiful prose it is no wonderthat 'Mrs. Dalloway' is considered one of the best books ever written.