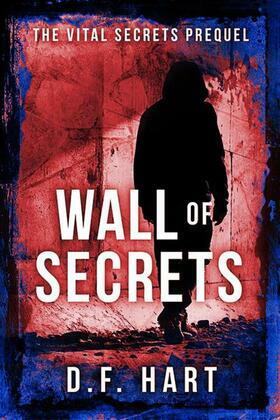 by D.F. Hart (Author)
Buy for €2.99 Excerpt
Fiction Historical Espionage Mystery & detective Suspense
warning_amber
One or more licenses for this book have been acquired by your organisation details

Read the story that started it all...

What can stop the rise of a Fourth Reich on American soil?

1961 – Adolf Warner is a second-generation Nazi whose sole focus is to restore Hitler’s Reich to its proper glory.

Manfred Amsel is a college professor and Allied spy, tucked in the Soviet sector of a conquered and divided Berlin.

When a conflict between them causes an innocent bystander’s murder, each man scrambles to flee the Soviet sector to avoid capture.

The fate of America depends on who wins their next encounter