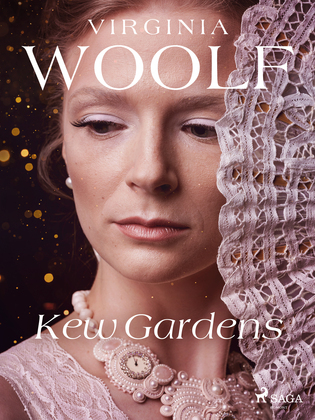 by Virginia Woolf (Author)
Buy for $2.99 Excerpt
Fiction Classics
warning_amber
One or more licenses for this book have been acquired by your organisation details

A family of four is walking around Kew Gardens in London, lost in their thoughts. The husband thinks of the girl who turned down his marriage proposal in this very garden many years ago. When asking his wife if it upsets her that he's thinking about this other woman, she reasons that one's past is like ghosts lying under the trees.

Only Virginia Woolf can write a short story about completely ordinary things and people and make you long for more. With exquisite prose, she invites you along as she examines the beauty of normal summer's day.