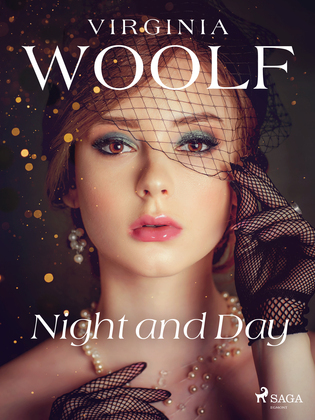 by Virginia Woolf (Author)
Buy for $14.99 Excerpt
Fiction Classics Literary
warning_amber
One or more licenses for this book have been acquired by your organisation details

"Well, I really don't advise a woman who wants to have things her own way to get married."

Katharine Hilbery is a priviledged young woman at a crossroads. Should she marry the poet William Rodney, who is more interested in her famous poet grandfather than in her, or persue her attraction to the passionate, but penniless lawyer Ralph Denham? While she tries to decide, her life is affected by two other women who are fighting their own, very different wars.

'Night and Day' (1919) is a simple yet beautiful narrative, more similar in style to the writing of the Brontë sisters than to her own later novel 'To the Lighthouse' (1927).