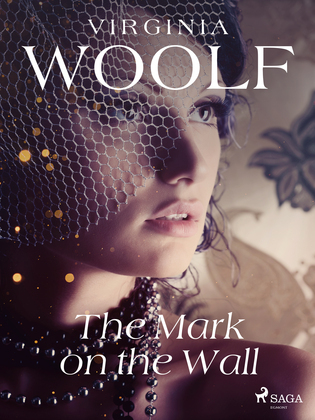 The Mark on the Wall

by Virginia Woolf (Author)
Buy for $2.99 Excerpt
Fiction Classics
warning_amber
One or more licenses for this book have been acquired by your organisation details

Yes, 'The Mark on the Wall' is about a woman sitting in her chair, starring at a mark on the wall, but if you think that is all it is you are in for a surprise. In a series of stream of consciousness, which Virginia Woolf mastered so well, the narrator contemplates the cause of this unknown mark, and in doing so, reveals much about both herself and the society she is a part of.


Woolf's first published story, 'The Mark on the Wall' is often taught as an example of "introspective writing" and is included in several anthologies.