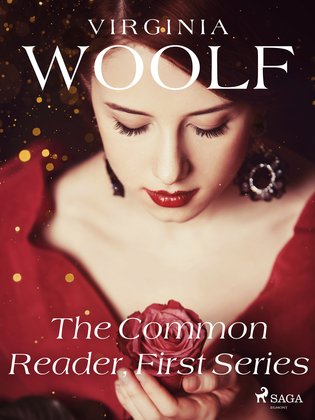 "There is a sadness at the back of life which some people do not attempt to mitigate. Entirely aware of their own standing in the shadow, and yet alive to every tremor and gleam of existence, there they endure."

'The Common Reader' is a collection of essays that, as the title suggests, is for the common reader -- the one who reads for pleasure's sake. Shedding academic language and the high brow style, Virginia Woolf explores authors like Jane Austen and George Eliot and tackles topics such as Modern Fiction and the Common Readers themselves.

Witty, brazen and intelligent, Woolf makes the reader feel included as were they participants in these very analyzes.