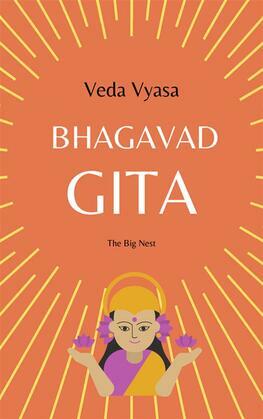 The Song Celestial
by Veda Vyasa (Author)
Buy for €2.99 Excerpt
Nonfiction Human science Philosophy Eastern Buddhism
warning_amber
One or more licenses for this book have been acquired by your organisation details

The Bhagavad Gita, often referred to as the Gita is a 700-verse Hindu scripture that is part of the epic Mahabharata, dated to the second half of the first millennium BCE and is typical of the Hindu synthesis. It is considered to be one of the holy scriptures for Hinduism.