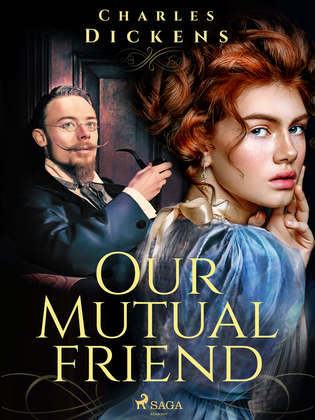 by Charles Dickens (Author)
Buy for $14.99 Excerpt
Fiction Classics Mystery & detective Traditional British
warning_amber
One or more licenses for this book have been acquired by your organisation details

A rich misanthropic man with no friends die and leaves all his money to his estranged son, John Harmon, who lives abroad. But Harmon can only inherit the money on the condition that he marries a woman he has never met. When Harmon neglects to return home to collect his inheritance, it leaves everyone puzzled. But then the dead body of a young man is found in the Thames.

The plot and characters are exquisite in this last completed novel by Dickens. A sophisticated masterpiece, Our Mutual Friend tells the story of the downside of money and the corruptive power it holds. The book was referenced on the show Lost as well as in the video game Assasin’s Creed: Syndicate and in the Paul McCartney song Jenny Wren.