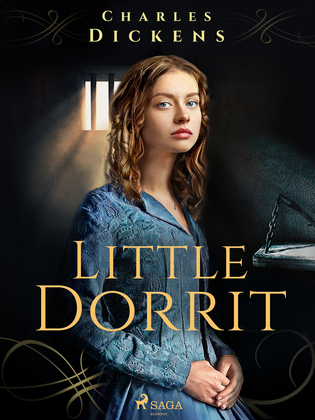 ‘Little Dorrit’ is a highly personal novel by Charles Dickens that many critics state is one of his finest later works. The story revolves around Amy Dorrit, a kind-hearted young woman who resides in Marshalsea prison as her family cannot afford to pay their debts. Amy and her family’s fortune changes as Arthur Clennam, a wealthy businessman, takes an interest in her family while attempting to solve a mystery about his lineage. ‘Little Dorrit’ is a sprawling family saga that involves unrequited love, blackmail, and a timeless rags-to-riches story with a twist. Dickens’ celebrated social satire is displayed in this tale as he criticises the cruel prison system of Victorian England which his father spent many years in, unable to work or repay his debts. While this is a darker novel than Dickens’ early work, it still entertains through its cast of comical characters and lyrical prose. A thrilling novel that is equally poignant and entertaining, ‘Little Dorrit’ is still as relevant today as when it was written and is a must-read for fans of Dickens and ‘The Shawshank Redemption’.