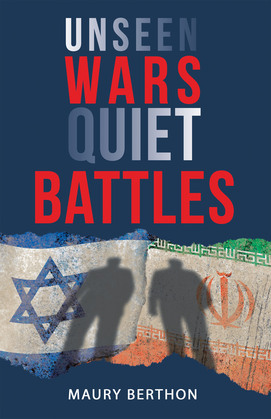 As an international movement that appears to have noble intentions is discovered to have a dark mission to create havoc in Israel and the United States, those inside Mossad, the CIA, MI6, and the FBI must attempt to turn the table on the creators of the movement. Every decision and action has the potential to affect the balance of power in the world. But when the creators seemingly have a change of heart, a chain of events unfolds in the United States, Great Britain, Iran, and Israel that transforms everything.
In this exciting spy thriller, intelligence agencies from around the world must band together in an attempt to stop an international movement with a dark mission.