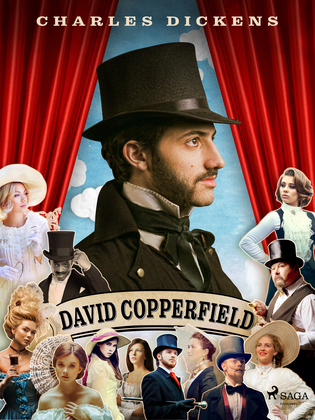 ‘David Copperfield’ features Dickens’ most popular protagonist and is often described as the author’s masterpiece. The novel follows the life of the titular hero, who battles hardship and villainous characters as he attempts to achieve his dreams of becoming an author and finding true love. It is a panoramic novel, as Copperfield embarks on a marvellous journey across England and Europe, encountering many memorable characters and humorous situations along the way. Dickens drew from his own life experiences to create a deeply personal and poignant novel that has been embraced and adored by readers around the globe for generations. ‘David Copperfield’ expertly blends comedy and tragedy, creating an entertaining and compelling story that is suitable for readers of all ages and preferences. This classic novel was adapted by the creator of ‘Veep’ into the critically acclaimed movie ‘The Personal History of David Copperfield’ starring Academy Award-nominated actor Dev Patel in 2019.